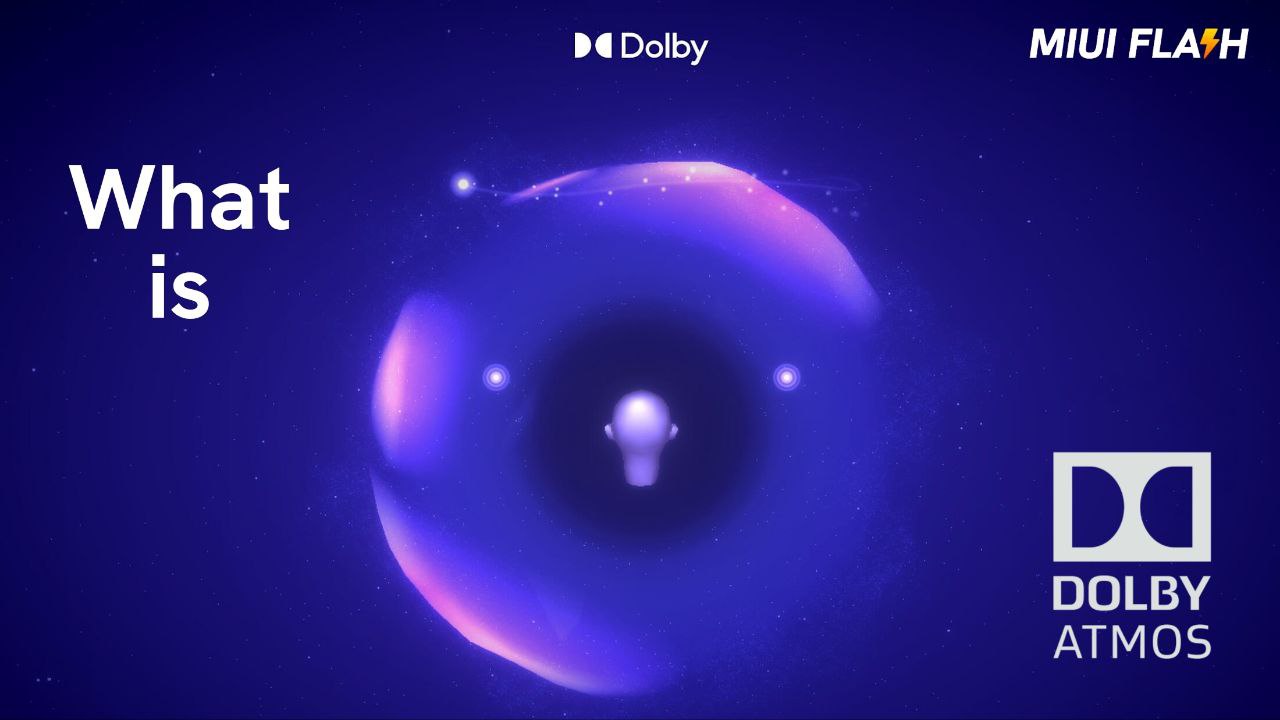 With the premiere of Pixar’s film Brave in 2012, Dolby Atmos ushered in a new age of 3D sound. Dolby is almost certainly included in the audio you’re hearing on your phone, TV, or at the local movie theatre. But what precisely is it? Let’s get started.

Dolby Atmos expands on Dolby’s standard 5.1 and 7.1 surround sound systems by adding a third, above dimension. You’re no longer limited to a stereo system or a traditional six- or seven-channel setup. As the name implies, Dolby Atmos creates an auditory environment in which you are surrounded by picturesque sounds created by your equipment bouncing noises off your ceiling. The ultimate result is a more accurate representation of how we perceive sound.

Dolby Atmos is distinguished by its audio object configuration. Sounds are no longer restricted to specific channels. Audio has been understood and reconstructed as objects since the debut of Atmos. Consider each sound as a floating sphere in space that may travel both vertically and horizontally. That sound orb can float in any direction. The 128 tracks available to audio engineers include 10 tracks dedicated to ambient stems or centre conversation. At any given time, there are 118 tracks accessible for audio objects.

Metadata is unique to each object. You’ve undoubtedly heard the phrase metadata before if you’re familiar with photography. Metadata tells your television or A/V receiver how to process Dolby Atmos audio. You’ll get the most out of the technology if you use all of the available speakers (64). The amazing thing about Atmos is that it can make audio sound excellent even with a basic setup, as long as the required metadata for all in-use audio objects is accessible.

Dolby Atmos uses audio elements that may be positioned anywhere in a 3-D space rather than static channels.

A fly-by helicopter is an example Dolby utilises throughout its website. Consider your favourite action movie: the hero sees his tough-guy escape chopper approaching. It arrives at the rendezvous spot by flying overhead. A conventional stereo system will pan the sound from left to right as it passes by the character, but it will not be able to replicate aerial sounds. On the other hand, Dolby Atmos is capable of doing so. Many capable soundbars can even mimic this overhead sound if properly built, so you don’t need extra speaker outputs.

Visit a movie theatre for the finest Dolby Atmos experience.

As of April 2019, approximately 4,400 theatres provide Dolby Atmos audio, which means all 64 speakers are used for your enjoyment. Use a Dolby Cinema locator to determine if your local cinema offers the full Dolby Cinema experience. This incorporates Dolby Vision HDR, ergonomic seats, and more, in addition to audio. Although 4,400+ venues is a large number, there are still many regional theatres without Dolby Atmos. If that’s the case, an at-home setup would be a better option.

Listening at the home theatre

Dolby Atmos for the home still relies on audio objects and requires an audio-visual receiver that supports Dolby Atmos (AVR). The receiver will automatically detect the number of speakers being utilised, their type, and their location. The object audio renderer (OAR) then unpacks any metadata in order to appropriately scale each audio object and transmit it through the selected speaker. Everything is completed and tracks instantly.

The adaptability of Dolby Atmos in a home theatre is one of its advantages. Dolby Atmos may be played through nearly any speaker setup, with a maximum of 34 speakers. The more speakers you have, the more precise the location of each auditory object becomes. You can always enhance your system later if you don’t have the space or the budget for a 34-speaker setup. Having 34 speakers in your house, on the other hand, is a bit excessive unless they’re paying rent, which is improbable.

Dolby Atmos for home theatre uses up to 34 speakers, which is just too many for most scenarios.

When designing its Dolby Atmos-enabled speakers, Dolby completed its research on psychoacoustics. Despite being only a few feet over the ground, these are purposefully meant to mimic airborne noises. It accomplishes this by employing upward-firing speakers, as seen on LG’s SK10Y and Sennheiser’s Ambeo soundbars. Soundwaves from the ceiling are reflected by these speakers and directed back toward the listener. Ceiling speakers are not excluded from consideration. For the best experience, Dolby recommends using at least four speakers, two in the front and two in the back.

Furthermore, if you already own a great speaker system that isn’t Dolby Atmos compatible. Specific speaker modules with upward-firing components can be purchased. Your theatre is now Atmos-enabled by placing these on top of your regular speakers.

Dolby Atmos on the go

Remember how we mentioned Atmos’ adaptability? That’s not just for in-home speaker setups; it’s also popular since it can handle mobile audio, such as tablets, smartphones, and headphones. From your mobile device, you can enjoy a lot of the benefits of multi-speaker systems, including live-tracking of audio objects.

Dolby Atmos can accomplish this by transforming the channels into a virtual binaural 360° output from the headphones’ speakers. This method is based on Dolby Headphone technology, which is found in popular headphones such as the Razer Thresher Ultimate. The Samsung Galaxy S10 is another popular mobile Dolby Atmos example.

Absolutely. We deal with a lot of aural data. As a result, for VR games and cinema to be successful, the audio must also be immersive. Dolby Atmos has arrived. Dolby Atmos was used in the virtual reality film Perspective Chapter 2: The Misdemeanor in 2016. Because it’s shot in first person, proper audio reproduction is critical to keeping the audience engaged and suspending their disbelief. “We let the spectator to relate with those individuals, to hear their voice in a unique way,” Dolby’s Ceri Thomas said.

While Dolby Atmos may not be the most glamorous of technologies, it has made its mark on the entertainment industry. There are many ways to experience Atmos audio, whether you’re seeing a movie at your favourite theatre or staying in to stream your favourite film. We’ll undoubtedly hear more about Dolby Atmos and its evolution as the Sennheiser Ambeo soundbar and other similar sound systems become available, especially as VR content becomes more accessible.