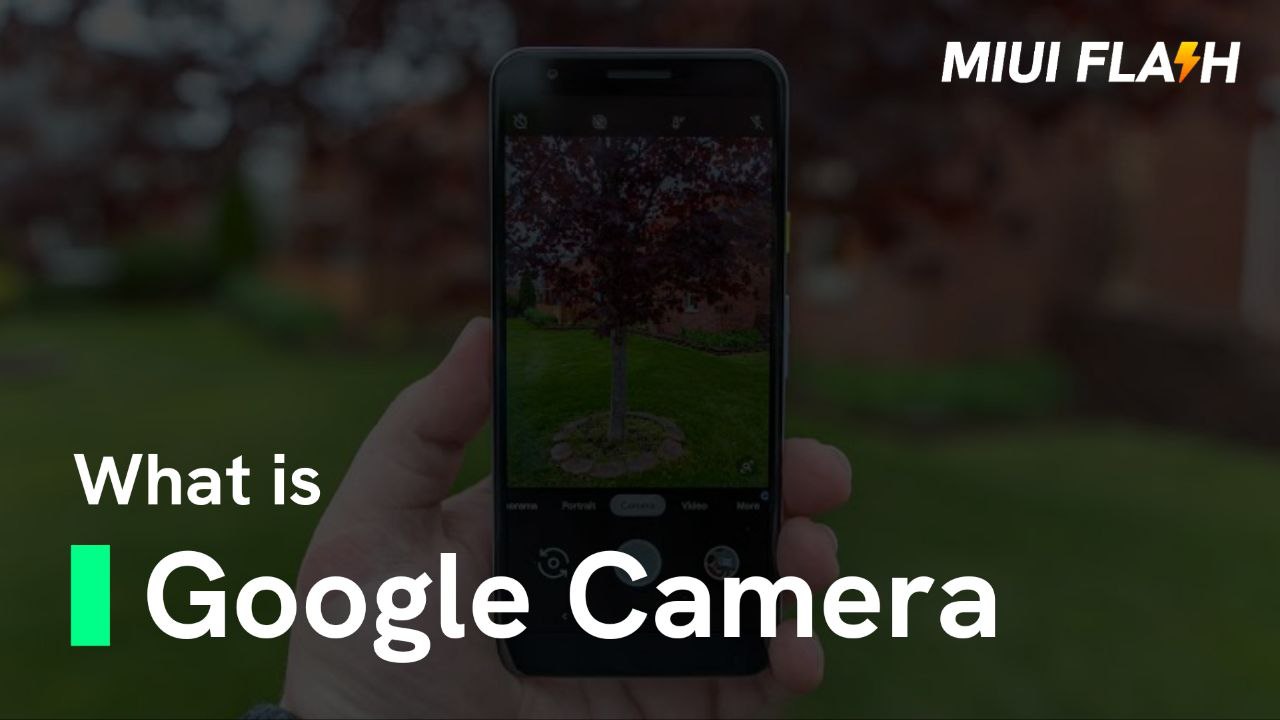 With many more features such as HDR Plus, portrait mode, night mode, and more, GCam, the abbreviation for Google Camera, allows you to elevate your photo experience and photo quality to the next level. You can capture significantly better images than your phone’s native camera with these capabilities and additional software tweaks.

GCam is a popular camera app produced by Google for Android smartphones. Only Google Nexus and Google Pixel devices are officially supported by the Google camera, which was first published on April 16, 2014. The developers may need to make certain preparations in order to install this Google camera application on other phones.

HDR Plus, motion, night mode, panoramic, and photosphere are the primary features that set Google camera apart from other camera apps.

High Dynamic Range is abbreviated as HDR. Enhancing contrast and colours is a simple term for it. As a scene, it can be regarded as as the reduction of information lost when photographing two surroundings in the same frame with more and less light. This is best illustrated by glancing at the image below. It is an upgraded form of HDR, as defined in HDR Plus.

When the HDR feature is turned on, the phone captures three photographs and merges them to change the dynamic range, colours, and contrast as seen in the image. This is accomplished on Google Camera by capturing 5-15 images, not 3. As a result, more accurate colours and contrast are obtained. The important thing is that, while the number of images taken grows, the speed with which they are taken and processed does not.

It’s an upgraded version of HDR Plus. It’s comparable to HDR +, only it mixes darker, brighter, and more images than HDR +.

This function is similar to iPhone Live Photos and HTC Zoe modes. When Motion is enabled, a brief movie is recorded and inserted in the photo.

Google camera has a panorama shot option as well. In Panorama mode, you have four shooting options. Horizontal, vertical, wide angle, and fisheye choices are available.

A photosphere is essentially a 360-degree panorama mode. Users can, however, choose it as a separate option in Google Camera.

Night Sight is a more advanced version of HDR + Enhanced. When the user hits the shutter button, the camera takes up to 15 photographs of 1/15 second or 6 frames of 1 second and saves them by adjusting their colours using AWB (Auto White Balance), a Google technology. As a result, images taken in low light are more brighter and clearer. For this mode, we can state that most users favour GCam.

Unlike other smartphones and camera apps, the Google camera’s portrait mode does not require additional hardware. The targeted object and the backdrop are separated from each other using artificial intelligence and machine learning technologies, and the bokeh effect is applied to the background.

This function, which debuted with the Pixel 2 and Pixel 2 XL, allows you to incorporate AR (augmented reality) components into your images and videos.

What is the appeal of Google Camera?

Unofficial ports are undoubtedly the main cause for Google Camera’s popularity. As previously stated, only Nexus and Pixel phones are officially supported by the Google camera. Some developers, on the other hand, allow us to port the Google camera and use its functionality on various phone types. Other reasons for its popularity include the fact that it is well-liked by the community and that it is claimed to perform better than stock camera performance.

What is the procedure for installing Google Camera?

You must first determine whether Camera2API is active before installing GCam. This app can help you find out. If it is not activated, follow the instructions below to do so. If Camera2API is enabled, you can obtain the following sources from GCam:

If your phone isn’t compatible with the Gcam, this is a good alternative. You can use this programme to take high-quality photos with your phone’s camera.