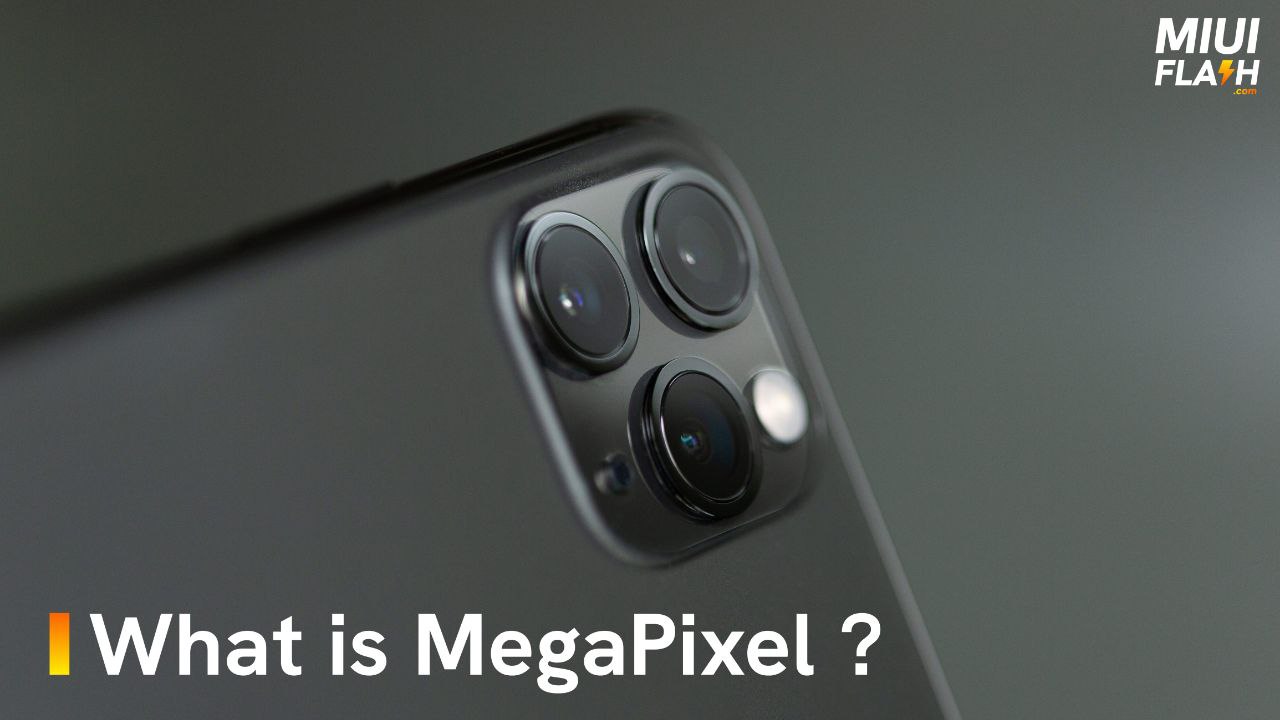 Since the beginning of 2018, smartphone cameras have been engaged in a new “digital war” over megapixels. The number of megapixels a smartphone’s camera packs has become one of the most important selling points, and a lot of emphasis has been placed on it. The majority of people believe that higher megapixel counts equal better picture quality. This raises the question of whether we really need high-megapixel smartphone cameras to take better photos and record videos.

Camera megapixels have an impact on camera quality, but they are not the only factor, and having more megapixels does not always imply better image quality. In fact, some of the industry’s best smartphone manufacturers, including Apple, continue to use a 12 MP camera, despite the fact that it has the lowest megapixel count of any smartphone camera.

Cameras and megapixels are more complicated than they appear; let’s take a closer look to see what megapixels are and whether we need high-megapixel smartphone cameras.

What is a megapixel, and how does it affect camera quality?

First and foremost, let us define a megapixel. A megapixel is one million pixels in size and is frequently used to describe the resolution of digital cameras. A pixel is a small square that appears on a computer monitor; it is made up of dots. A picture is made up of a solid grid of these squares or dots.

The sharper the resolution or image, the more pixels or dots that comprise the display. The greater the number of dots or pixels, the more refined the image, allowing for higher and more realistic image reproduction. The image quality function is measured in megapixels. A 3.1-megapixel camera, for example, can take pictures with a resolution of 2048 x 1536. (which equals 3,145,728 pixels). That is, the final image will have 3.1 megapixels, or more than 3 million dots.

It’s worth noting, however, that megapixels aren’t the only factor that influences image quality. In reality, more megapixels does not imply higher quality. The sensor quality determines the camera’s quality, and the quality of the lenses is also important. Basically, if you use a smartphone camera with low-quality sensors and lenses and a large number of Megapixels, the pixels will be of poor quality.

A 12-megapixel camera on the back of a Google Pixel or an Apple iPhone will take fantastic photos; just look at the photos taken by the OnePlus 10 Pro, Samsung S22, and Xiaomi 12 Pro to see what great results these cameras can produce.

No, a high megapixel camera isn’t required. Megapixels play an important role, but they aren’t the only factor that determines whether a camera is good or bad. There are many factors that go into making a great camera, and the megapixel count is just one of them, so before you look at the number of megapixels on a smartphone camera, make sure you’ve looked at all of them. Don’t be fooled by megapixel counts, and keep in mind that software is an integral part of the photographic process.

Some of the industry’s bigwigs believe that high-resolution smartphones are a waste of money. In the past, Michael Kaschke, CEO of the renowned German optical lens manufacturer Carl Zeiss (now known as Zeiss), acknowledged it. Zeiss is now supplying lens components/photography technology to Nokia (HMD), Sony, and Vivo, according to those familiar with the smartphone industry. As a result, this gentleman has a vested interest in the imaging of today’s smartphones – so why did he criticise the current ultra-high pixel mobile phones?

He is outspoken in his opposition to “brainless piles of pixels.” In his opinion, not to mention the small sensor of a smartphone, even if it is the outsole of a flagship full-frame SLR, increasing the number of pixels will inevitably mean reducing the photosensitive area of each pixel, resulting in a decrease in the sensitivity of the light, resulting in more noise in the picture.

As a result, ordinary mobile phone (camera) users will believe that more pixels do not necessarily equal better picture quality, and for those with professional needs, this will mean more equipment investment. a waste of time

“Don’t you see how the XX brand isn’t customised with a special high-sensitivity CMOS?” some of you might counter. Isn’t that the XXXX brand phone, which claims to be able to use AI processing to improve picture quality?” In response, Kaschke pointed out that even today’s most advanced mobile phone main control chips (SoC), as well as the fastest mobile phone memory and flash memory, are unable to process photos with 40 million or higher pixels levels in real time.

As a result, all smartphones with ultra-high pixel designs will default to imaging in the so-called “four-in-one” method rather than the ultra-high pixel mode. In this way, not only does it reduce the likelihood of noise through pixel synthesis, but it also lowers the processor’s computational load, allowing it to perform real-time noise reduction, HDR, beautification, and other real-time processing. Even on the most expensive smartphones, the “performance” of taking pictures is insufficient.

Do you get irritated when you see this? To be honest, I was surprised as well when I learned that today’s flagship smartphones are incapable of taking photos with a resolution of 40 megapixels.

So, do we really need high-resolution smartphone cameras? No, the recipe for a perfect smartphone camera is made up of software, processing power, and a variety of other factors. High megapixels enable cropping without lowering resolution, capture highly detailed images, and improve picture quality and sharpness, but only if the overall photographic equation is balanced.