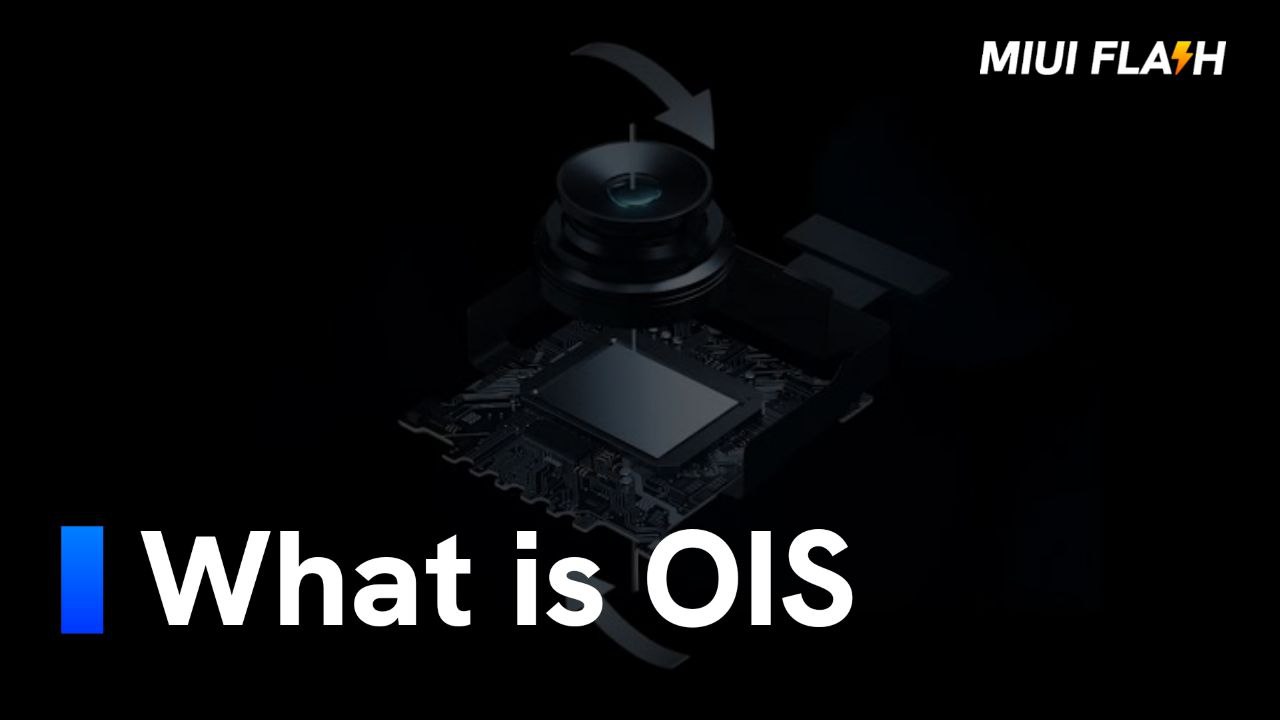 Optical Image Stabilization (OIS) is a function found on many high-end smartphones’ cameras, and we’ll explain what it is and how it works. Image stabilisation is a hot issue on forums and in comments on pretty much any current device with a camera.

In digital cameras, optical and digital image stabilisation have long been at odds, but what is the best solution for eliminating shaking in smartphones? We’ll swiftly explain all of these messes.

What exactly is OIS?

Optical image stabilisation is included in many high-end smartphones, but what exactly is OIS? What is the Process? What is its purpose? When you take a snapshot, you may line up the shot with your subject and experiment with some of the options, such as focusing, before pressing the shutter button to take the picture.

When you press the button to take a picture, a shutter opens, particularly in classic cameras, and light enters, hitting the sensor like it did in the old days when you pressed a film and the exposure occurred at that time.

You get blurriness if you move the camera even a little bit since your hands are slightly trembling because you can’t keep your hand motionless all the time, and blurriness is the enemy of a decent photo.

How Does OIS Work ?

As a result, there is a technique called Optical Image Stabilization, which works by moving the lens in the opposite way whenever you move in one direction, correcting for the movement. This typically occurs on two axes.

In truth, there are cups of gyroscopes that sense the velocity and angle of which way the phone is moving, and when you shoot the picture, the little microcontroller moves a floating lens with some motors attached in the opposite direction to correct for that movement.

Obviously, because you only have a small lens or a small amount of movement, it cannot compensate for large movements; but, it may adjust for camera wobble. It’s also worth noting that OIS cannot prevent blurriness in a moving target while photographing a pet, a child, or a fast-moving car.

OIS cannot compensate for the blurriness caused by a moving object if you are not paling correctly with it. It can only adjust for what occurs in your hand while you take the picture.

Another type of image stabilisation is digital image stabilisation (EIS), which is commonly used when recording video and is also known as video distort image stabilisation. When you start videoing with a smartphone like the Galaxy Note 20 Ultra, another computer onboard shifts the picture around digitally inside of its memory to compensate for the movements that are happening with the hand as a result.

What is the Purpose of OIS?

It’s difficult to take a stable photo without blurriness if you’re not a skilled photographer or wish to be, and OIS is here to help. You can capture better images with this technology.