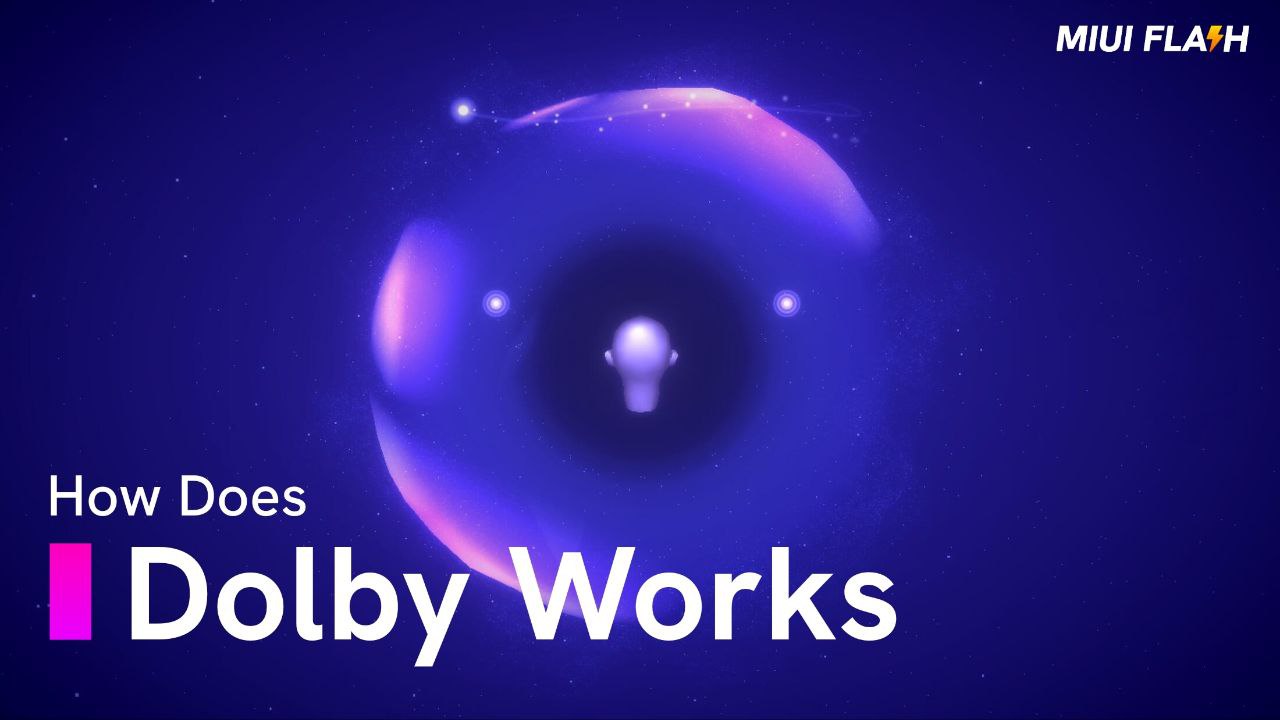 Sound technology has gone a long way. Dolby, with its many automations, has been one of the driving lights in bringing this transition about. When shopping for a smart TV or perhaps a smartphone, you may have come across the term “Dolby Atmos.” We’ll go through what Dolby Atmos is and how it works in this article.

What is Dolby Atmos, exactly?

In the world of audio, Dolby is a household name. Simply described, Atmos is a surround sound technology. It works by using strategically placed noises to generate the illusion of 3D things. Height channels are used in Dolby Atmos to give music more clarity, detail, and depth.

How does it function?

Sound engineers in the past used to work or pass across channels. The configuration of Dolby Atmos is designed to treat audio as objects. To put it another way, channels worked in a directed manner. Left front, centre, right front, right surround, and so on are examples of channels. Sound was transmitted either vertically or horizontally. Dolby Atmos considers them to be objects with metadata. Compatible devices are then programmed to process this metadata and convert it to surround sound audio.

Height is one of the most important components of Dolby Atmos. Sound from a higher vantage point is more immersive. You’ll notice how Dolby Atmos works when there are certain special effects in the audio. For example, in the opening sequence of Daniel Craig’s Spectre, the most current James Bond film, a helicopter flies over your head, and with Dolby Atmos, it truly feels like the chopper is hovering over your head. To get the most out of Dolby Atmos, you’ll obviously need the correct hardware.

Dolby ATMOS assigns sound to a location rather than channels such as left, right, front, or rear. This means that the ATMOS technology analyses sound based on direction and location in the movie scenario. For example, instead of just moving from the front speaker to the rear speaker in standard sound systems, a bullet travelling from front to rear on the scene will travel via numerous channels physically or virtually to convey the continuity of a bullet travelling from front to rear.

What are the requirements for Dolby Atmos to work?

Dolby Atmos works best when the speakers are mounted in the ceiling. Most homes, however, are not built with this in mind. The next best option is to invest in an excellent soundbar. Upfiring speakers are found on top of the body of soundbars from various companies. Some models have a simulated Atmos effect that provides a more immersive experience.

Is it compatible with phones and headphones?

Dolby Atmos is available on streaming services such as Amazon Prime and Netflix. Furthermore, Dolby Atmos is supported by most 4K material.

What other Dolby Atmos hardware do I require?

The source, of course, is an important piece of the jigsaw. You’ll have to figure out how to get that Dolby Atmos signal to your speakers. A Blu-ray player, either normal or 4K Ultra HD, is likely to be the starting point for movie aficionados. Your Dolby Atmos-enabled receiver or soundbar should be able to decode the signal and send the height channels to the Dolby Atmos speakers if the Blu-ray player is set to output a direct bitstream signal.

Of course, you’ll need to check if the Blu-ray disc you’re watching has a Dolby Atmos soundtrack. You can see whether it does on the back of the case.

If you have a 4K Ultra HD set-top box, you can get Dolby Atmos on some live football matches if you subscribe to BT Sport Ultimate. Through its Sky Q box, Sky also offers Dolby Atmos for some sporting events and Sky Cinema movies.

Another source of Dolby Atmos soundtracks is media streaming. Dolby Atmos is supported on movies and TV shows by Netflix, Amazon Prime Video, and Disney+, as well as Apple TV’s Smart TV applications and set-top box. Other streaming devices that enable it include Roku and Android TV boxes like the Nvidia Shield TV and Amazon’s Fire TV.

You can also utilise a gaming console, since the Xbox Series X/S, Xbox One, Xbox One S, PlayStation 5 and PS4 all support Dolby Atmos soundtracks for movies, either through streaming or in some games. For gaming, the newest Xbox systems support Dolby Atmos.

Dolby Atmos is now supported by a large number of televisions. You can either stream via Netlfix or passthrough an Atmos signal to a soundbar or receiver. It’s best to double-check before buying your next flatpanel, as some don’t have the feature yet.

In recent years, some HDMI 2.1 ports that enable HDMI eARC technology have been able to deliver Dolby Atmos audio. You’ll need an eARC-compatible sound system or bar, and it’s only available on sets and gadgets introduced in 2019 and later.

A fourth alternative is to buy a TV that includes built-in Dolby Atmos speakers, such as Sky Glass. Sky’s own linked TV has front, side, and upward-firing drivers, as well as a subwoofer, all of which are housed within the TV. This provides a good Dolby Atmos experience and a larger soundstage, but it’s not as comprehensive as a home theatre system. It does, however, make things easier.

What kind of content is available in Dolby Atmos?

As with any new format, there wasn’t much Dolby Atmos video available when it first debuted. Transformers: Age of Extinction was one of the first films to have an Atmos soundtrack. Thankfully, both the quality and number of Atmos-enabled films has substantially improved since then. Many 4K and normal Blu-rays will include Dolby Atmos audio, so double-check your library.

Through its 4K Ultra HD sports channel, BT TV offers Atmos. Since 2017, live sports have been broadcast in 4K Ultra HD, albeit only with the BT YouView+ 4K Ultra HD set-top box.

Sky Q also has Dolby Atmos support for its content. If you have a Sky Cinema membership, you can get a lot of movie downloads as well as Premier League football coverage.

Netflix includes Atmos material, and we recommend that you watch Altered Carbon, which has some of the best surround moments. We found some Dolby Atmos video on Amazon Prime Video, but it’s inconsistent and only works on specific hardware. The majority of new Disney+ material, including Marvel and Star Wars movies and TV episodes, is available in Dolby Atmos.

Many digital films featuring Dolby Atmos soundtracks are available for purchase or rental through services like Apple TV and Rakuten TV.

On laptops, phones, and tablets, how about Dolby Atmos?

Dolby Atmos has been discussed in different contexts in recent years, not just in the context of the home cinema experience.

Remember how we said earlier that Dolby was talking about Atmos not in terms of speaker count, but in terms of providing the finest possible audio experience? This motto has made its way into laptops, tablets, and smartphones. A growing number of gadgets are claiming to support “Dolby Atmos” audio.

In truth (and this is a bit confusing), the Atmos branding in this context is about virtualizing a more immersive experience, not about decoding those channels and utilising a broader range of speakers. Yes, the Dolby Atmos mode improves the sound quality of such devices, but it’s not designed to put sound objects in space like your separates system would.

Take other types of Dolby Atmos (particularly on mobile devices) with a grain of salt – they may use the same branding, but they’re not the same thing.